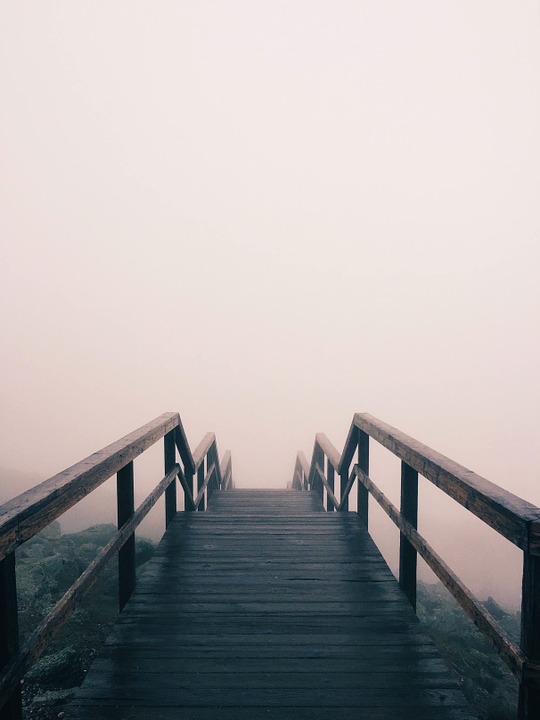 Living in a transient community as I have, there are a lot of discussions around change and returning well and knowing when its time to go. Life is always full of difficult decisions and fear can paralyze. I am thankful that for me this was not the case. I did wrestle with my decision to leave and I rationalized all the reasons I could and should stay but at the end of the day that was just fear talking. I reached a point where it would take more faith to step out than it would to stay on board.

So I made the decision to leave and much to my pride’s surprise (but the confirmation I needed) no one tried to convince me otherwise, save for one cherished conversation with a man I greatly respect. There was no magical job offer, no position suddenly available that only I could do and no “are you sure” conversations. It was just affirmation after affirmation this season was coming to an end. I’m a planner, an exceptionally good one if I say so, and since that decision I have been planning my return home. For as much as I’ve planned you would think I wouldn’t get caught off guard but this week reality caught up to my plans.

Last Monday night I finally booked my flight home. I’d kept putting it off for a few reasons, it is a pretty expensive ticket but I also kept telling myself I was waiting to book because I’ve got some lingering fears that the ship will not actually be on time, that it will be delayed by days, weeks or even months (maybe there’s a little trauma still there from Benin 2014?). But in reality it was because clicking confirm means that this adventure really is coming to an end. That I am really about to say to goodbye to a community that has challenged me, grown me and shaped me into a stronger woman with a more authentic faith. But the time has come to face the reality even if it is a little scary.

In less than one month I’ll walk back up the gangway of my little floating home when the ship arrives in Cameroon. And four weeks later I’ll walk down the gangway for the last time headed for home-home.

I have no idea what is next for me except that I need to take some time to readjust and re-enter life in the States well. And its not just the things I need to get used to again (like wearing a seat belt) or the many choices I will surely be overwhelmed by (why are there so many cereal options) but also there is a lot of life that’s happened since I left and I want to be back involved and invested in the lives of my friends and family. I don’t want to rush into my next thing and forgo the gift of time to properly catch up.

So, I’ve made the decision that my first months back will be focused on exactly that… spending my time wisely with my friends and family. Of course, I’ll need to start making some money again so I’ll be working part time at my parent’s retreat center but I won’t be actively looking for a full-time job until January.

Understandably, it’s overwhelming to think about starting over but I’m confident that I am exactly where I need to be right now and I’m choosing to trust that God has a plan. I refuse to believe that He would call me out of my dream job to offer me anything less than incredibly amazing. So I will step out in faith and into the unknown because I know there is something good and I know I have an amazing support system to help me through this season of change.

So here’s to an amazing last two months with Mercy Ships and to the beautiful scary unknown that lies ahead.

“Never be afraid to trust an unknown future to a known God.” – Corrie ten Boom

While it’s always hard for me to ask for help because of my pride, I know that unless I say something no one may ever know that I’m struggling. And as my very wise father raised me, it never hurts to ask. So here’s another stepping out in faith and asking, if you are willing and able to help support in this next season I would be ever so grateful. The following points are the greatest areas of support I am looking for:

And of course, prayer. Please pray for me in these last two months with Mercy Ships, that I can finish well and stay engaged up until my drive to the airport. And prayer that as I return I really would have faith to trust and let things be as I rebuild my life again.